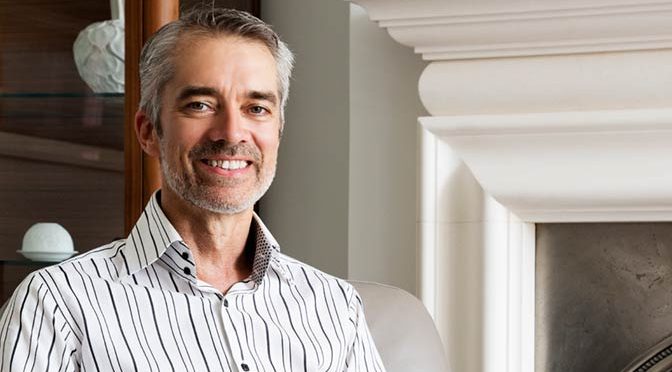 How did you start in interiors?

â€œWhen I was younger, my family decided to leave Holland for warmer climate as my father was a fruit broker. So, I grew up in South Africa in the 80s when luxury interior design was pretty much undiscovered. When I realised it was a possible career, I was amazed. I thought 'could something that is so creative and so much fun be a real job?' It seemed it was, and I was delighted!â€

Did you need any qualifications?

â€œYes, I did a qualification in South Africa, and soon after graduating I started work on my own designs as well as gaining invaluable experience with other designers. Once I got to a certain level of experience, I decided the best place to come to for the next step of my career, would be the UK. So I moved here in 1999.â€

How long did it take before you set up your own business?

â€œI spent a few years working alongside expert interior designers in their field to galvanise my experience, then joined a leading architectural practice where I headed their interiors department. Seven years after that, I felt â€“ in terms of my career, financial position and contacts â€“ ready to take the plunge and set up on my own.â€ 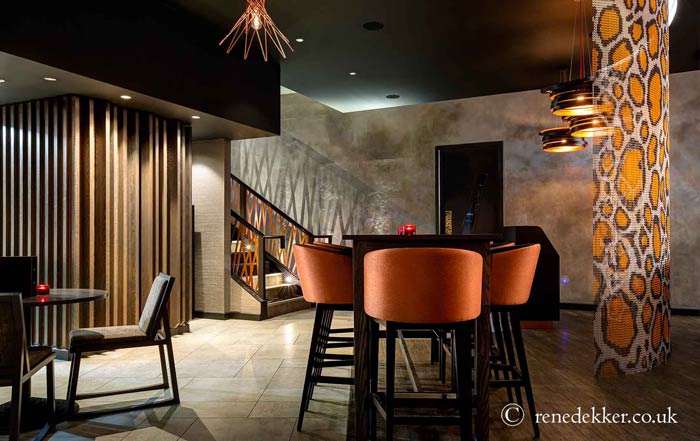 How did that go?

â€œThe prospect was a bit daunting as it was such a big step, but I was so ready for the challenge. It was a lot of work that included finding an office space and recruiting staff, to buying and setting up the phones and computers, and in addition I was still working for my clients. There were a lot of late nights and weekends spent in the office, but I would not have had it any other way â€“ it was all, completely worth it.  You know what they, â€˜nothing ventured, nothing gained!â€

How are things now, five years on?

â€œThings are amazing â€“ I've had some amazing clients and projects, including designs for two large restaurants of the hugely successful M Restaurant group in London. I used a combination of textures and colours to illicit specific responses as well as stimulate the senses, depending on the section of the restaurant I was designing. It was a challenge but totally exhilarating. I'd like to think that the result is a fine dining venue, with a sophisticated, trendsetting ambience to match. Diners and critics love it, and I was delighted that in October 2015, Harper's Bazaar gave it the â€œBest New Restaurantâ€ award.
I'm also doing a lot of work abroad as well here in the UK, which is great. It's wonderful to have the variety of projects and people to work with â€“ there's always something new, it's so exciting.â€ 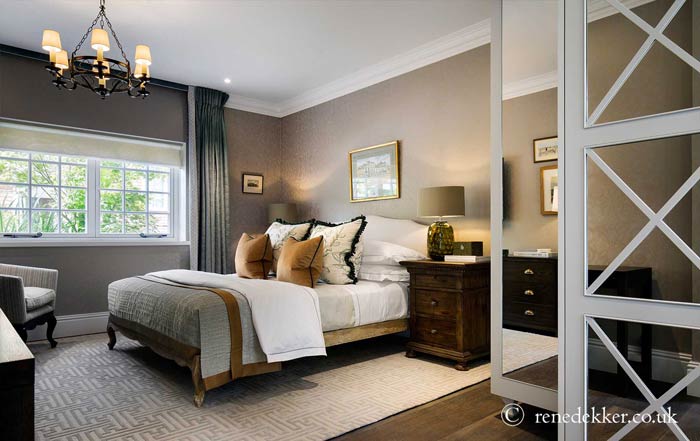 What would you say is your signature style?

â€œI'm very interested lately on textiles, textures and details and combining old with new. Gold continues to play a focus in my work and expanding upon the use of details is of great emphasis, such as piping, leading edges, shadow gaps, etcâ€¦

What would others say about your style?

â€œMy style has been described as 'structured, considered, classical and elegant.' Some have even compared my designs to a fine Chanel suit!â€

What awards have you won?

â€œIt's wonderful to have awards and to be recognised amongst all the talented designers out there.  I have been very fortunate to have won several over the years. In both 2014 and 2017, I was included in the list of the 50 Best Interior Designers by Country & Town House, and more recently, was named as one of the Top 100 Interior Designers in the World by Coveted Magazine 2017.  I have also been a judge on the panels of several industry-specific competitions. However, these accolades are the icing on the cake; the main satisfaction is and always has been the work.â€
RenÃ© Dekker's designs have given him international fame and renown in the industry. He has been featured in publications including the Andrew Martin Design Review and The Interior Designer's Handbook. His work continues to inspire clients, and is widely recognised internationally as a leading London interior designer.