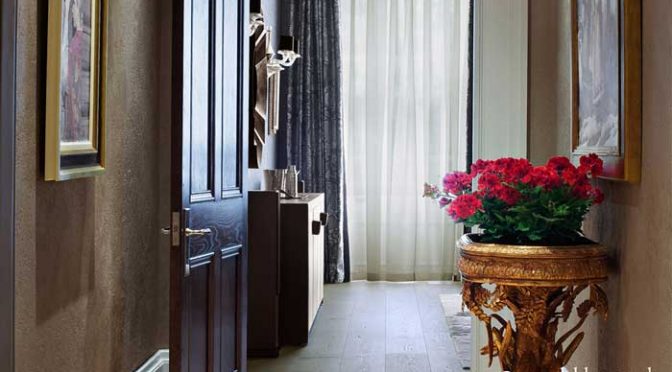 When you say the word “door” what springs to mind? Is it a solid, stately entrance to a home, proud of its formidable size, classic colour and shiny brass fittings? Or is it an image of Alice in Wonderland scampering past hundreds of identical wooden structures? Perhaps, it is a single member of the eponymous rock band? For most people the word “door” conjures up a picture of a solid piece of wood, working as an entrance to a property or room. But they are more than that, so much more….

Doors have been an important piece of interior design dating back to Egyptian times. Doors were either single or double pieces of wood; some were simple, others embellished with carvings and possibly brass, silver or even gold. Nearer to home, great excitement was recently generated, as the oldest door in Europe was unearthed by a group of Swiss archeologists. It was found at a site earmarked for the new underground car park for Zurich's opera house, and is possibly 5,000 years old. To put that into perspective, it was built in 3063BC, just as Stonehenge was being constructed.

As purely functional devices, doors keep a room warm, provide privacy, act as a noise barrier, and help keep people safe inside and, more importantly, keep others out. 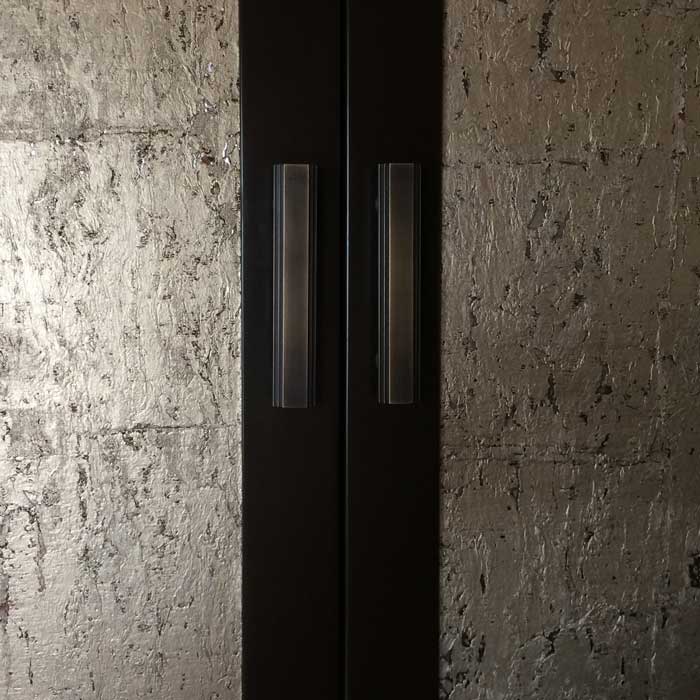 In terms of luxury interior design, doors have a surprising importance; after all, people look at a front door before they look at anything else. According to the latest research, it can take just eight seconds to decide whether or not to buy a house, and at least four of those seconds will be spent waiting at the front door. So it’s worth enlisting the help of a luxury interior designer to help make that first impression count.

A front door shows what the owner thinks about their property, but it’s also a reflection of their own personality. To keep things simple, a designer will tell you that for a classic look that doesn't jar, a front door should be appropriate to the style and date of the property.

However, classical styles on a larger scale can still be used, even on a new build property. Taller and wider doors with vast porticos, illustrate that owners are happier to experiment with size rather than its style or colour. And when it comes to mansions, it seems the bigger… the better! Double doors are the ultimate choice – the wider frontage helping to create a sense of wealth and luxury both inside and out. In the case of doors – it seems that size is possibly everything! Although, if you were going for a world record, it would be hard to beat the gargantuan scale of those at the Kennedy Space Center, where four of the doors there are 139 meters high, dwarfing the Statue of Liberty by more than 40 metres. 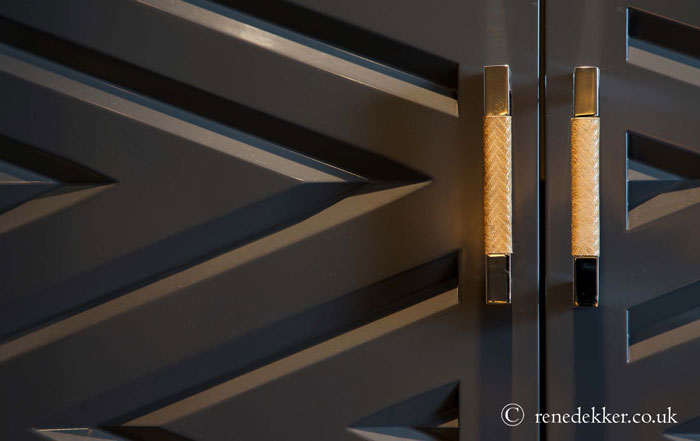 In more prosaic terms, a front door should be considered an investment, one which will transform the look of a property. In their more lyrical incarnation — in the world of art and literature — doors also play an aesthetic role. They create an impression of what lies beyond, frequently appearing as metaphorical or allegorical portents of change, should you wish to enter.  As Elizabeth Taylor said, “There are so many doors to be opened, and I'm not afraid to look behind them.”