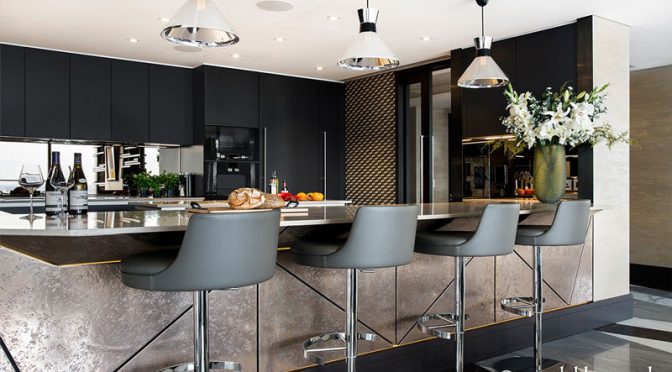 The increasing number of small flats, apartments and living spaces throughout the world is a result of the on-going growing population and migration of people to cities and the urban housing development.  The increasing prices for property and the continuing climb in urbanization is forcing people into less space, particularly in cities like London, Paris, New York and Hong Kong where land is priced at a premium due to its limited supply.  The human needs are still the same, so how does the lack of space affect human wellbeing?  Over the last 30 years, the perception of what constitutes small apartments has totally changed.  Historically, small apartments generally offered floor space  of about 55 square meters.  Today, it is very common in large urban cities to find apartments as small as 10-15 square meters.  According to the Royal Institute of British Architects (RIBA, 2012), lack of space is the most common cause of dissatisfaction people cite in relation to their homes.  According to the United Nation’s Urbanization report from 2014, the number of people living in big cities will increase with 66% by 2050 (United Nations, 2014).  The projected increase in demand for home will inevitably lead to an increase in property prices too.

END_OF_DOCUMENT_TOKEN_TO_BE_REPLACED 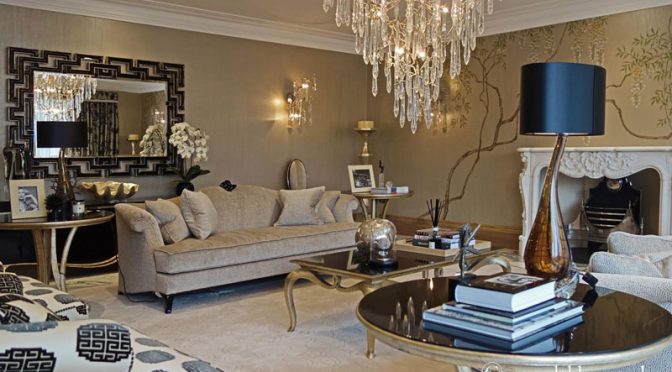 There is an ancient philosophy with colour at its core that has lasted the test of time. Some might scoff at the idea, although it seemed to work for the Egyptians and Indians, of colour containing healing powers. But chromo therapy (the effect of colour on health and behaviour) is very much used in environmental design today. But it takes a particular skill to coordinate a monochromatic scheme that doesn’t look disastrously dated or worse, devastatingly dreary.