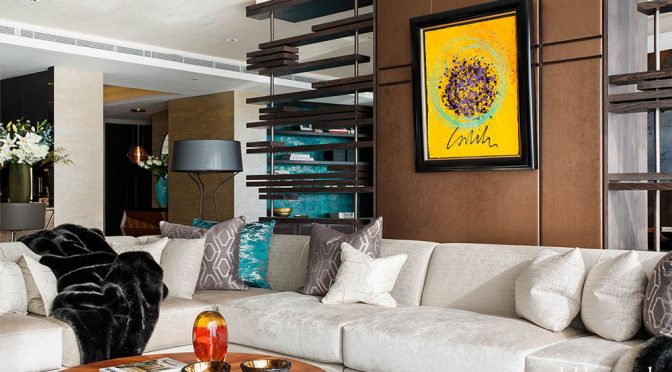 London has long been viewed as the epicentre of interior design excellence, and is indeed the reason that luxury interior designer René Dekker came here from his native South Africa more than two decades ago.

Because of its rich heritage Britain, and in particular London, has often been heralded as a place where creative talent is full of character, personality and, arguably, eccentricity. Its religious and regal history has lent itself to a strong background of design, and its tradition of exploration and international travel has brought an unrivalled cultural mix of product and ideas from all over the world to inspire the growth of the London interior design industry.

Interior design began in various points around the globe in its most basic state as tribal drawings of people, flora and fauna on cave walls, famous examples of which are found particularly in France and Spain.

From there the idea of embellishment developed through to the iconic murals in the ornate palaces of Egypt, to the introduction of expertly crafted and carefully chosen furnishings during the Greek and Roman periods.

Moving through the centuries the size and stature of Gothic architecture is followed by the softer beauty of the Renaissance and its introduction of colour through paintings, with particular emphasis on walls as well as ceilings. 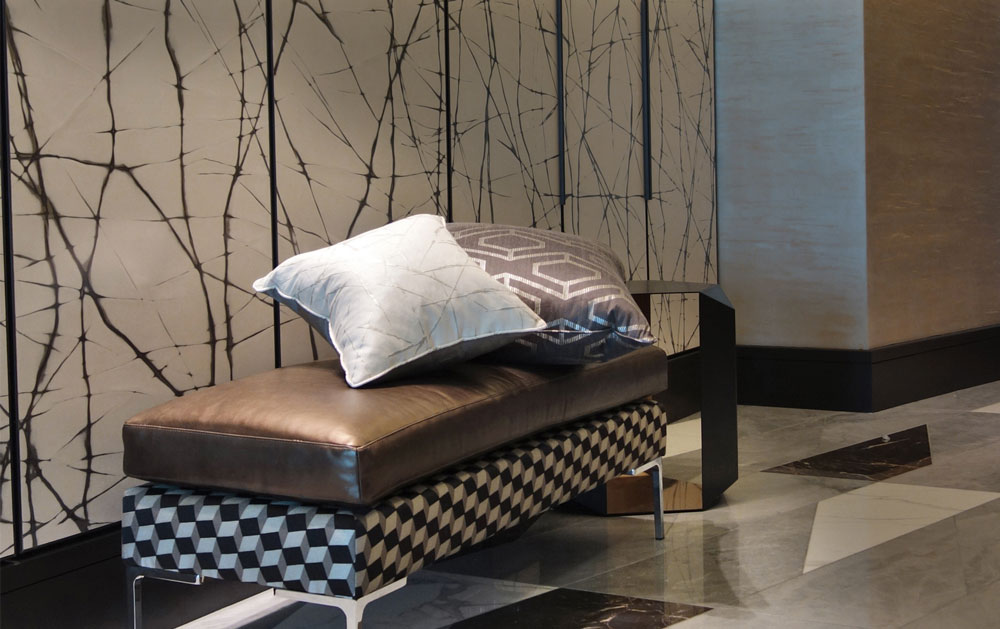 After the exuberance, one might even argue vulgarity of the Baroque period; came the iconic whiplash swirls of Art Nouveau and the clean, geometric designs of Art Deco.

This, together with the emerging fashion to travel, created an eclectic style in Europe, particularly in Britain with its ports and tradition of international naval prowess. A growing British Empire meant interior design at home, and especially the port of London, became an eclectic mix of furnishings, fabrics and ideas from all over the world: furniture and materials in shades of spice from India; sumptuous silk and vivid colour inspiration from China; tribal and animal trophies from the Colonies.

All these items were beginning to adorn the oak panelled walls of 17th century properties back home in Britain. Casement windows were embellished with rich fabric treatments, while ornate ceiling mouldings boasted impressive lighting designs and chandeliers.

This fashion was mainly within the realms and wallets of the wealthy, but with explosion of the industrial revolution and with it, cheaper mass production, pattern and design were beginning to creep into people’s homes, regardless of their financial footing. Interior design in London became much more affordable for the average person. 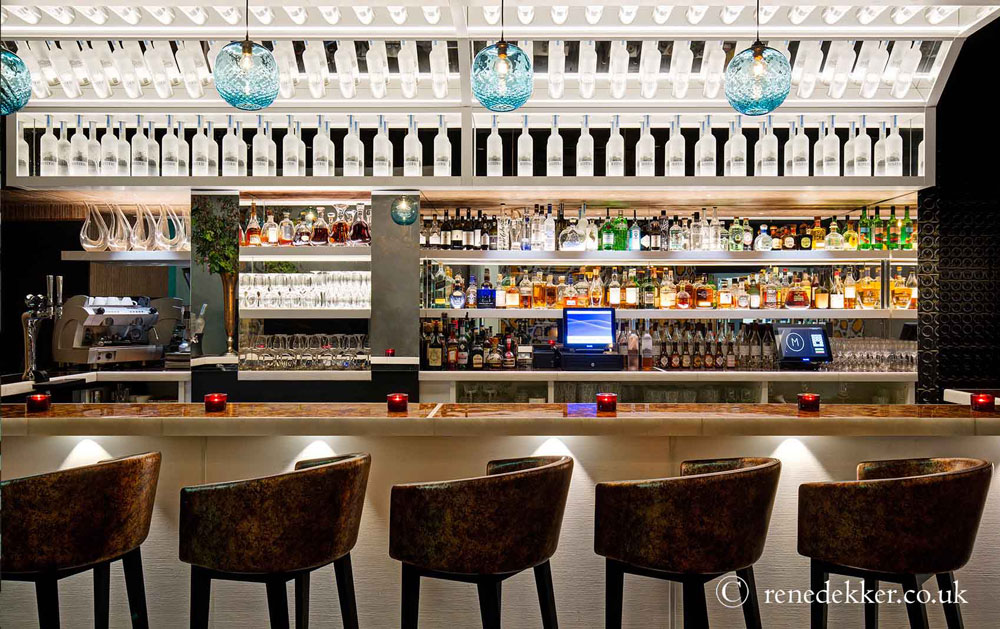 Alongside the changes in manufacturing, Britain’s international links and geographic location, created a unique sense of individuality for the small island. These can be seen much like a tapestry, threading its way through the ages. It’s possibly for this reason that this country is seen by many as the root of classic interior design and why cosmopolitan London has become a magnet for those in the trade, particularly at the luxury, iconic and top end of the interior design food chain.

From the elegance of the Georgian townhouse to the cosy Cotswold cottage to cutting edge contemporary home, interior designers in  London today have a wealth of historical styles as well luminaries from which to garner inspiration: Augustus Pugin, Owen Jones, Edwin Lutyens, and William Morris of the 19th Century, and the more contemporary David Hicks, Terence Conran are just some of the iconic members of the British world of design and the  London interior design Industry.

Over the centuries and through the ages, we have seen how influences of religion, money, travel have changed the fashion of interiors and how important design in our homes is to us – it’s so much more than frippery and embellishment. Having a home to be proud of is something primal, tapping into our innate instinct to create a home, not just a dwelling place.  As Winston Churchill once said, “We shape our homes and then our homes shape us.”