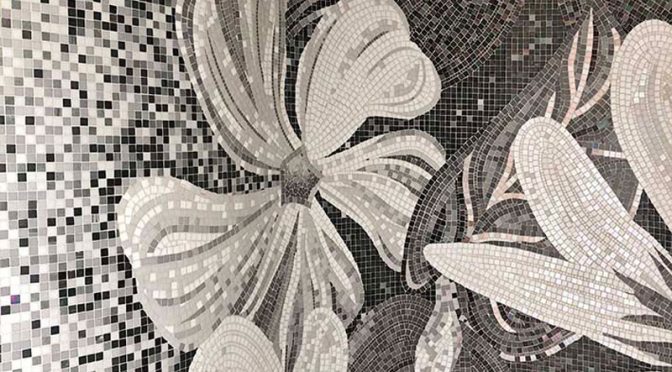 Whether you want a simple cubicle for a speedy, functional and practical shower option or a luxurious wet room, there’s more to a shower than just getting clean. Taking a shower should be a pleasurable experience, where you can relax and reinvigorate, as well as wash away the troubles of the day.

Today, there is a wide array of options when it comes to showers – designs that have up to the minute technology to elevate the idea of something practical into something almost exceptional.

In fact, with luxurious materials such as marble, bespoke detailing in materials including classic chrome or brass, and striking lighting, it’s possible to turn the humble shower into a total spa experience.

A luxury interior designer will be able to advise on design solutions. For smaller rooms, for example, they could suggest using a frameless glass and trays that fit flush to the floor. With an award-winning designer like René Dekker (who leads the field when it comes to bathrooms) regardless of the size of the space in question, you will end up with a scheme that oozes opulence and effortless luxury.

Whatever type of shower enclosure you go for, there are certain key design elements that you’ll have to consider, tiling being one of the major areas.

For a classic look you can’t go wrong with richly veined marble. Teamed with sleek chrome fittings, this timeless, natural stone comes in a variety of shades, which means it suits most shower cubicles or wet room schemes as well as colour options.

Slate, limestone or tesserae tiles can provide a similar feel in terms of creating a neutral yet sophisticated backdrop to a shower area.

Once the location and style of shower has been fixed, the type of fittings is the next decision. The choices here include concealed or exposed controls – the former creating a sleeker, leaner feel – and types of water outlet. This could involve a variety of multiple water jets for that massage feel, or simply a shower rose.

But even with this, in today’s technology, it’s possible to select the quantity of built-in chambers that cause water to exit in a wave pattern, creating the feeling of more water without actually using more water. Another plus, the shower head's larger-than-average droplets hold heat longer.

Other technological advancements allow total control within your shower environment. Quick start smart controls mean your preferences such as lighting, essence injection and temperature can be set at the touch of a button, or your phone, eliminating those freezing morning starts.

Shower habits in the UK have been recently studied and the results show that on average, we spend seven to eight minutes in our watery cubicles. More surprisingly, the research also reveals that not only do we clean ourselves in the shower, but many people also multi-task, embarking on activities including brushing their teeth, using their mobile, having a drink and, of course, singing.

As the screen goddess Meryl Streep once said: “I think we all think we sound really good in the shower, where there's that nice reverb and the water's drowning you out, and there is some liberation in the freedom of being totally alone.”