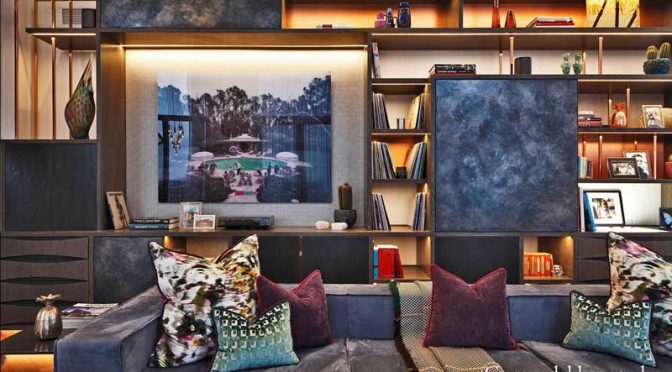 It has become evident in today’s globalised, highly competitive market that innovation is at the centre of business growth and development. Being open to innovation doesn’t solely imply making use of the new technologies available, but also entails re-defining the roles and responsibilities of the various parts involved in the process of interior design. According to Health and Safety Executive, an interior designer is defined as “an organisation or individual whose work involves preparing or modifying designs for construction projects, or arranging for, or instructing, others to do this.” In principle, anyone who specifies and alters designs as part of their work is classified as a “designer”.

Designers have a strong influence, particularly during the pre-construction stages of a project, on the health and safety of not only those contractors and workers carrying out the construction work, but those who use, maintain, repair, clean and refurbish a building.   Selecting materials or components of a newly designed space, suggesting a certain building method or another can avoid, reduce or control risks involved in constructing, maintaining, using a building. 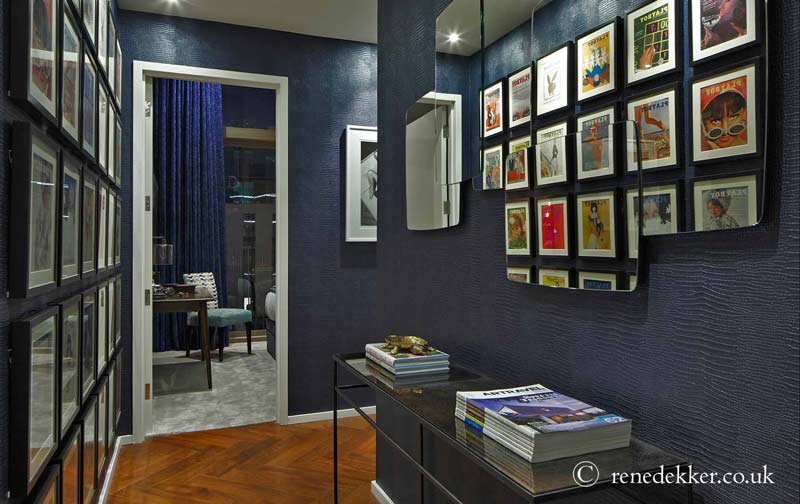 Designers’ duties start as soon as they are officially appointed and apply to all projects, from minor building works to major developments. As a result, nowadays creatives are probably more aware than ever that their duties evolve past the provision of creative solutions for their clients’ briefs. Designers must be able to demonstrate their project management and health and safety skills through keeping records of their continual professional development and also by being active members of accredited institutions or bodies. Depending on the complexity of the project and the range and nature of the risks involved, appropriate levels of experience should be demonstrated.

With rules and regulations constantly changing, policies being introduced, amended or withdrawn, interior designers could easily find themselves overwhelmed by their newly extended responsibilities. So, while keeping as much of the work as possible in-house could have been more profitable in the past, nowadays assigning certain design tasks, parts of the management and organisational responsibilities of the project to an independent consultancy firm can prove to be the best solution for both the client and the designer. Multi-disciplinary independent consultancy groups extend their professional expertise in areas like Surveying, CDM – Coordinating, Fire and Risk Assessment, Access Audit, Environmental Deign etc., being able to advise the client and collaborate with the architects and designers in creating custom  interiors  that meets design standards, are within the budget, are finished on time and comply with relevant design codes. Consultancy companies can take the principle role of dealing with the council and other authorities on behalf of the designer, making a thorough creative process still possible. 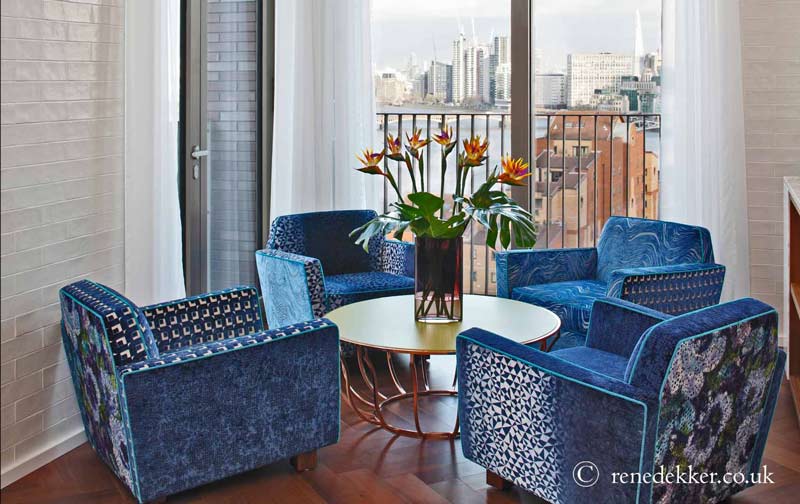 While having more and more independent consultancies involved in this laborious process of design can prove to be a positive change, it can also become a nightmare if the communication is not effective and clear. Both parties should know at every point during the collaboration where their duties, responsibilities and liabilities start and where they end. Managing the information and relationship with consultancies will be a job in itself, but if effectively done, this collaboration will highly contribute to the successful delivery of the project.

In “La bilancia politica” Traiano Boccalini cites "divide et impera" (divide and rule) as a common principle in politics, meant to empower the sovereign to control subjects, populations, or factions of different interests.  This maxim, also attributed to the Roman ruler Caesar and the French emperor Napoleon, could be a metaphor for the shift in the design process we are facing today. The successful delivery of projects might come in the future from the intelligent division and effective management of work between various parties, each specializing on solely one aspect of the complicated design process.