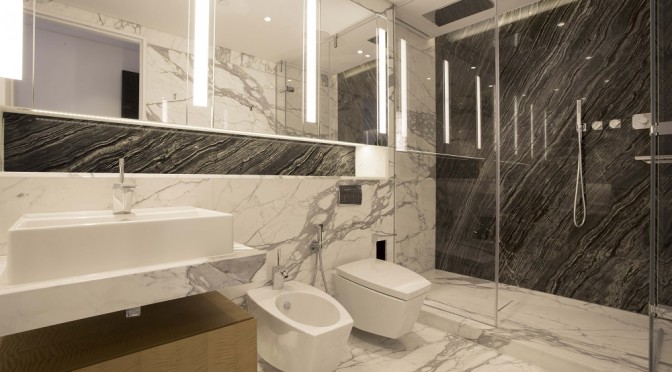 Bathroom Designer of the Year — Project cost over £25,000

The KBB Review Retail and Design Awards is an annual event which celebrates and rewards some of the best talent across retailers, designers and manufacturers within the luxury kitchen and luxury bathroom industry. Designers come from all over in hopes of becoming the next award winning interior designer. Organised by the sector’s leading business magazine, KBB Review, the event in 2015 marked the 21st year showcasing awards for the industry talent. The competition for bathroom designer of the year is free to enter and is open to any retailers, designers or manufacturers of bathroom projects in the UK and Ireland, with categories being split between both retail and design. There are various design categories that one can enter, but the kitchen or bathroom project must have been installed in a real residential home. This means that concept designs, showrooms and computer generated images (CGI’s) are not permitted. These are the following design categories available for project entry. 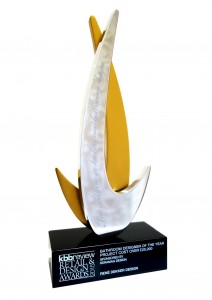 The retail categories reward the very best showrooms and retailers of kitchens and bathrooms within the UK and Ireland. These awards aim to recognize the top all-around bathroom designer based on business success, marketing, showroom, customer service and after-sales. The Showroom categories look specifically at how well-designed showrooms are for their effectiveness and target market.

The following list of categories is available for project entry.

Once all submissions have been entered by the deadline, the judging process normally begins in November. Award winning interior designer René Dekker entered this year's 2015 Bathroom Designer of the Year – £25,000 and over category. The KBB Review Awards aims to provide a comprehensive review of contestants by remaining focused and detailed in the approach. Within the design categories, the submitted entries are reviewed by a panel of expert judges selected from across the industry and each category is narrowed down to four interior designers. London is where these finalists are then invited to present an in-person 15-minute presentation. For the retail categories, the submitted entries are also reviewed by a panel of expert judges. Four finalists from each category are then selected. Over the course of several weeks, each finalist is visited by the judges to gain an understanding of the premises and the business model.

The finalists are then invited to the black-tie awards ceremony held at the London Hilton on Park Lane where the winners are announced. 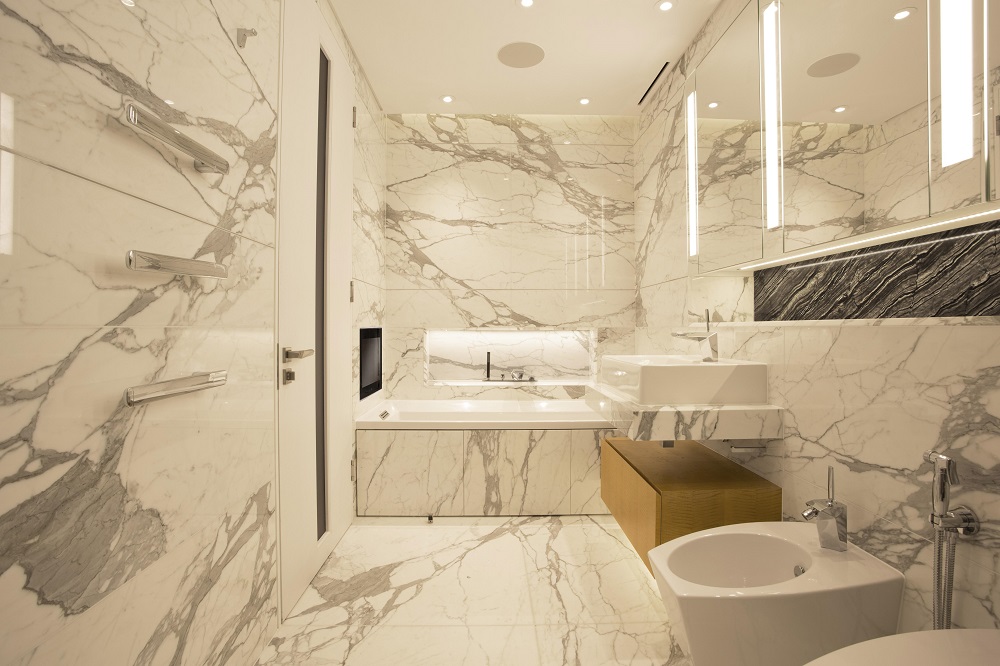 Our studio is thrilled to announce that the award winning design for this year’s Bathroom Designer of the Year: Project cost over £25,000 was awarded to interior designer René Dekker! This marks the second time Dekker has been given this award, as he also received the prize in 2008 for Designer Award for Bathrooms — project cost over £15,000. Have a look at the nominated design and see why this project was the successful winner!

Have a look at all awards granted to René Dekker