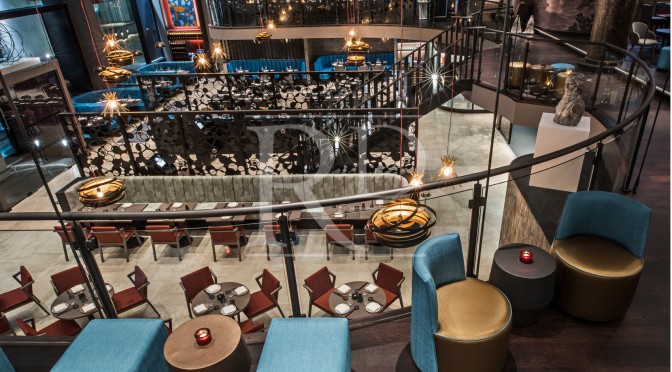 M Grill, a 100-seat restaurant, is part of the same 15,000 square foot M empire, which also includes the eatery M Raw, a wine bar, a secret den for City boys, as well as (should they need them) sleeping pods. Unlike its neighbour M Raw, M Grill offers a predominantly meat menu, but this isn’t just any steak house. “For M Grill we selected six countries in the world that breed the best beef, and then chose a single cut from each,” says Martin Williams, former managing director of Gaucho and eponymous owner of M Restaurant. “The beef ranges include Onglet from France at £18, rump from Argentina at £19, Blackmoor Australian Wagyu Sirloin at £130 and Kobe fillet at £150.”

END_OF_DOCUMENT_TOKEN_TO_BE_REPLACED 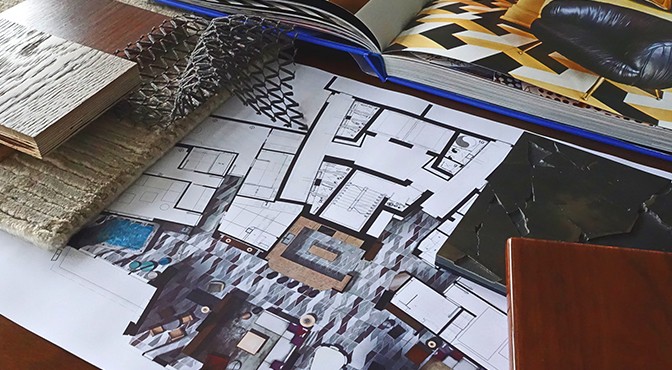 The recent completion of our widely celebrated design for the flagship restaurant, M Restaurant, located in the heart of London’s financial district, evokes one word; perfection. This was the one goal the London interior design team at René Dekker Design strived to achieve while designing the interior. We desired perfection from concept through to implementing the finishing touches in time for the star-studded launch party.